Attention Triage | Being Relevant In A Digital Age

In 2015, Time Magazine published a story claiming that humans have a shorter attention span than goldfish. Nine seconds and Goldy is done and moving on.

When sucked into the black hole of social media, it sure feels like that could be true. Though it turns out there is no scientific study to support how long a goldfish can actually focus, you would think that humans have the capability to attend to something a little longer.

As a result of the elusive study, companies large and small drank the Goldfish Kool-Aid and changed their approach to marketing, implementing strategies including: 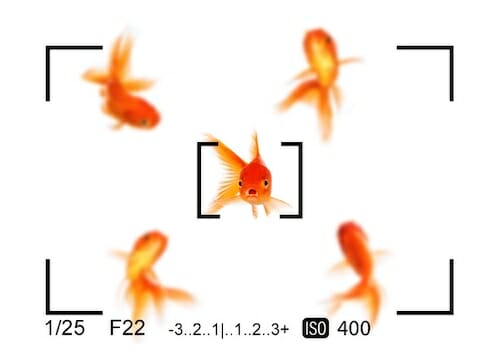 Since we now understand that there is no real data behind the attention span study, do we continue down this path or change our strategy?

The fact of the matter is something has shifted in how we apply attention to information, and the catalyst for this evolution is our digital environment. Understanding this shift and how it applies to marketing is in building an effective marketing strategy.

The digital environment has played a pivotal role in why our minds may bounce from one thought to the next. Sataya Nadella, the CEO of Microsoft, has said, “We are moving from a world where computing power was scarce to a place where it is now almost limitless, and where the true scarce commodity is increasingly human attention.”

Human attention isn’t scarce because the brain is no longer able to function effectively. Instead, constant access to information and new content means there is more content presented than attention available.

In response to this, your attention span isn’t shrinking. Instead, it has adapted to remain effective in its new digital environment.

For example, Microsoft’s Attention Report found that 44% of those surveyed struggled to stay focused on a task over time, lowering their ability to sustain attention for long periods of time. However, their neuro readings also found that those with higher usage of social media had significantly more bursts of high concentration in digital environments. Meaning they were able to process and encode information to memory more efficiently.

Thus, sustained attention isn’t needed to allow cognitive functions to operate effectively. In fact, the findings suggest that cognitive processes are adapting to the digital environment of constant content and distraction to function more efficiently. 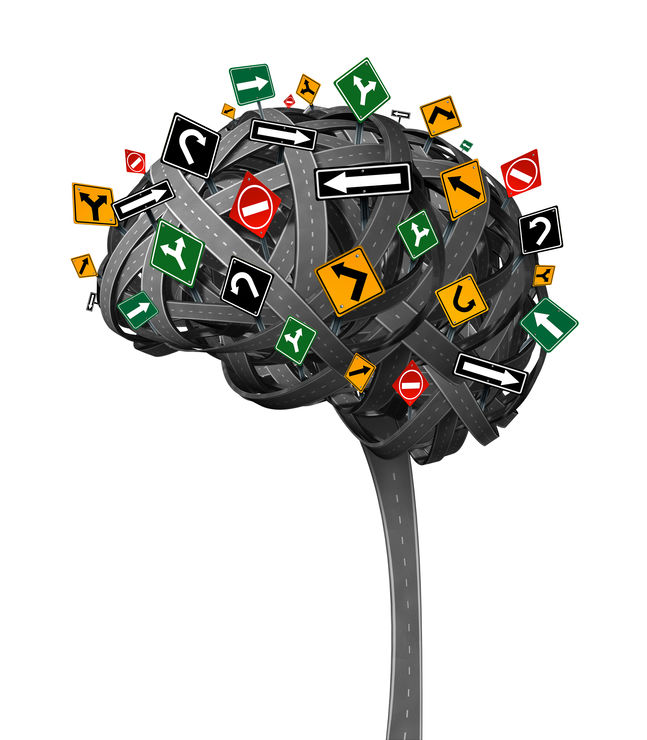 According to Prezi’s 2018 State of Attention Report, attention abilities are actually increasing. In their survey of over 2,000 respondents in the professional world, six out of ten noted that their ability to remain focused on a task without getting distracted improved from the year before.

The reason for this improvement follows an evolution in tactics for digesting information.

Nearly 50% of people have become more selective in what content they choose to focus on, and as much as 38% will bookmark content to give their focus to it later when they can afford to give it their full attention.

We apply our attention more selectively, prioritizing what information to process as we’re bombarded with content.

It’s a cognitive triage. Our brains are prioritizing new information as it presents itself, deciding what’s relevant and valuable for our time.

Whether an auto manufacturer or a medical practice, your marketing strategy should ensure that your brand is coming out with what is most important for your target customer to focus on right now.

It’s not necessarily about being scannable, using visuals, and keeping it short. You want to be prioritized, processed, and remembered amongst the chaos.

From this perspective, your strategy should no longer be contingent with the misconstrued idea that there are less than ten seconds to establish a connection. Instead, utilizing strategies that make your content easy to cognitively process and backed up with value creates an effective strategy based on value rather than fear.

Interested in learning how Positraction can help your brand become more relevant to your target demographic? Contact us at info@positraction.com and learn more. 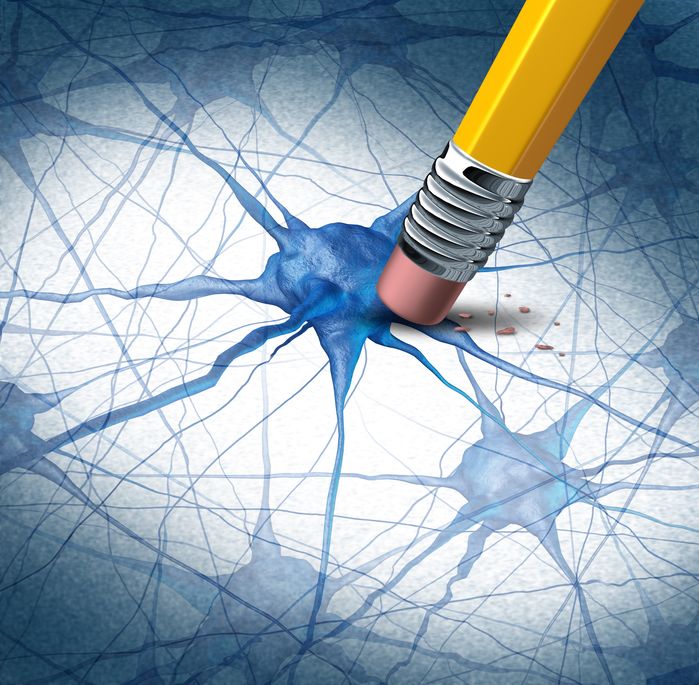